Viet Nam will witness an increase in the number of urban areas from the current 774 to 850 by the end of the year, and forecasts reaching 1,000 by 2020. These figures were released at a workshop on eco-urban development and carbon reduction in Ha Noi on Wednesday.

At the workshop, other reports and studies were released, largely focused on issues big cities, especially Ha Noi and HCM City, are facing such as population growth, flooding, traffic, shortage of energy, water contamination and salinity.

Viet Nam will witness an increase in the number of urban areas from the current 774 to 850 by the end of the year. — Photo ashui.com

“Accelerated socio-economic development and global integration, in association with urbanisation, is an irresistible trend for any country,” deputy minister of construction Phan Thi My Linh told event participants including Japanese counterparts.

“However, rapid urbanisation has caused various problems in urban areas. Urban infrastructure has failed to meet development demands, flooding and traffic congestion,” she said, adding that, “the workshop gave a lot of insight into how construction of green urban areas can move us towards more sustainable development.”

“The co-operation, investment, assistance and sharing of experience from Japanese counterparts in both technology and knowledge will accelerate urbanisation in Viet Nam, and improve Viet Nam and Japan’s relationship,” said Linh.

In accordance with Prime Minister Nguyen Tan Dung’s Decision No. 445/QD-TTg in April of 2009, Viet Nam’s master plan for 2025 must develop urban systems with modern, high-quality and environmental-friendly technology and infrastructure. 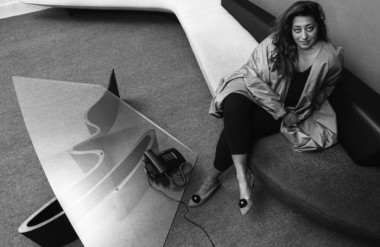 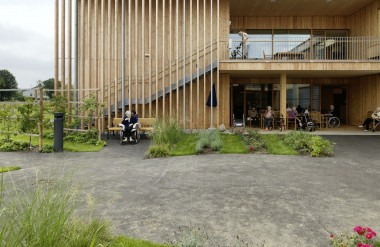 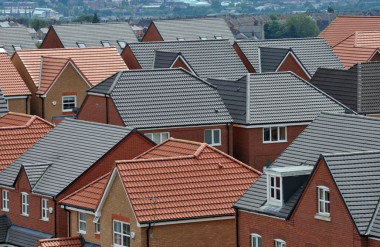 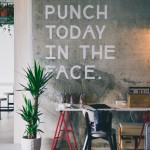 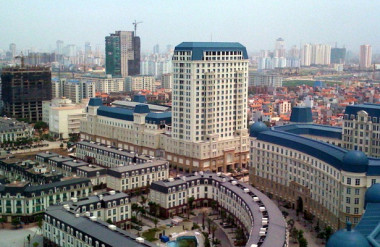